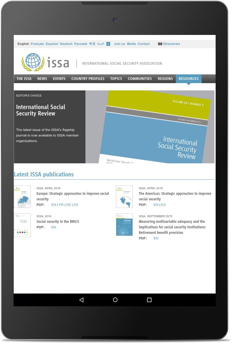 When it comes to a project for ISSA, where a social security dominates, it turns human-centered. We’ve faced the project based on two well-known for us systems Alfresco and Liferay. The first one played a part of the storage and served as a back office, the latter was charged for UI of the website.

The most difficult challenge was to migrate multilingual documents because Alfresco 5.0 didn’t support multilingualism out-of-the-box when exporting/importing files via ACP mechanism. Migrating Alfresco repository from Alfresco Enterprise 4.1.5 to Alfresco Community 5.0.d was realized with the help of custom content migration modules.

Hence, the multilingual functionality in Alfresco Share interface was implemented via Multi-Lingual Share Add-on, which was extended with indicators for 22 different languages.

The major feature of the system is a document localization. Now any user can come to the website, find a preferable document for reading, choose a language and get to know the information in his native language. Thus, we brought value to the client and contributed to the development community by compensating the lack of out-of-the-box functionality. 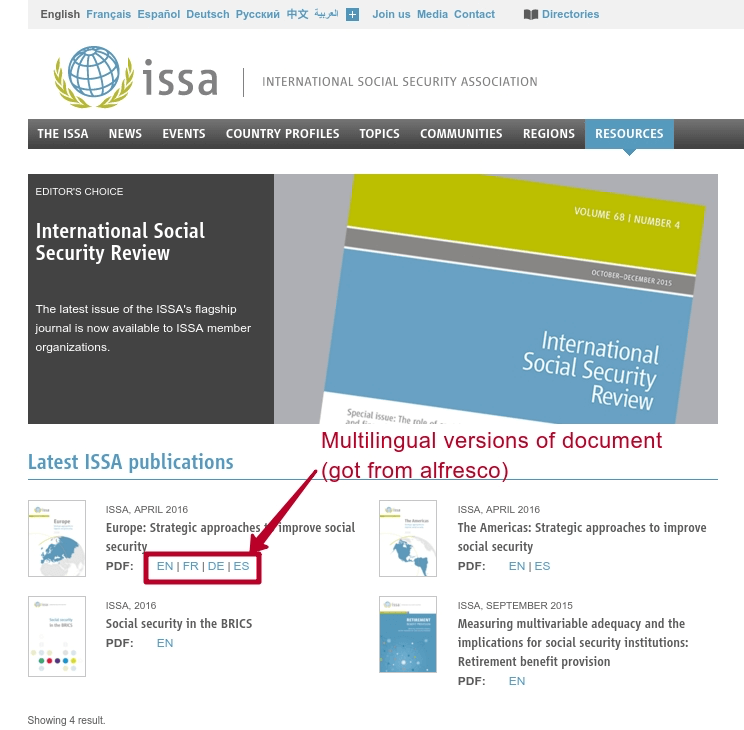 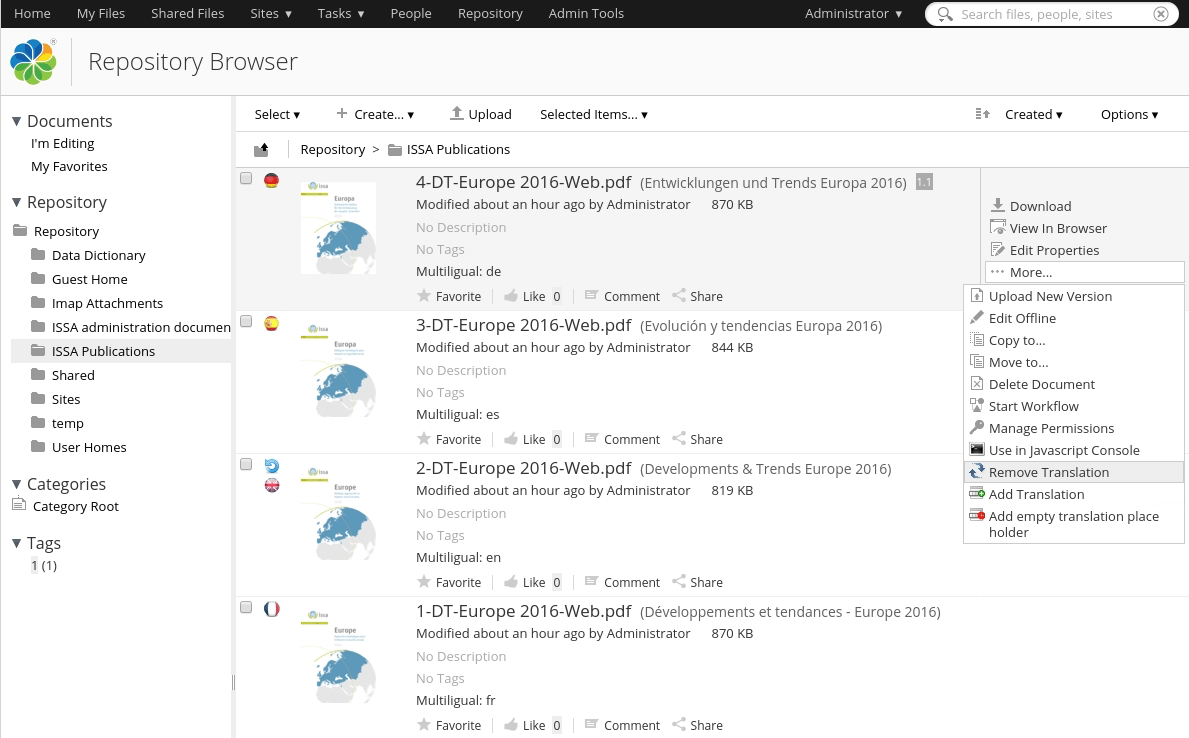 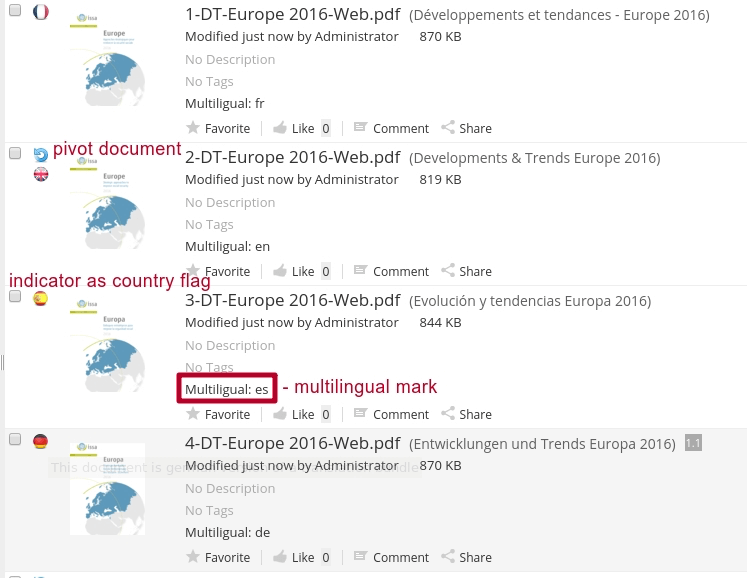 RealiseMe is a web-based recruiting platform that allows schools and teachers of Great Britain to find matches for their positions. It aims to enable ...

This e-Commerce solution was specially designed for an European leading provider of educational resources and services. A want of software development help ...

A B2B wholesale supplier of goods for young picky buyers and thrill-seekers with a purchase process similar to B2C, a customized checkout, user-friendly ...

KubKaf is a product that gives the possibility to deploy Kafka on the cloud in 1 click. The capability to provide Kafka as a Service in a distributed and ...